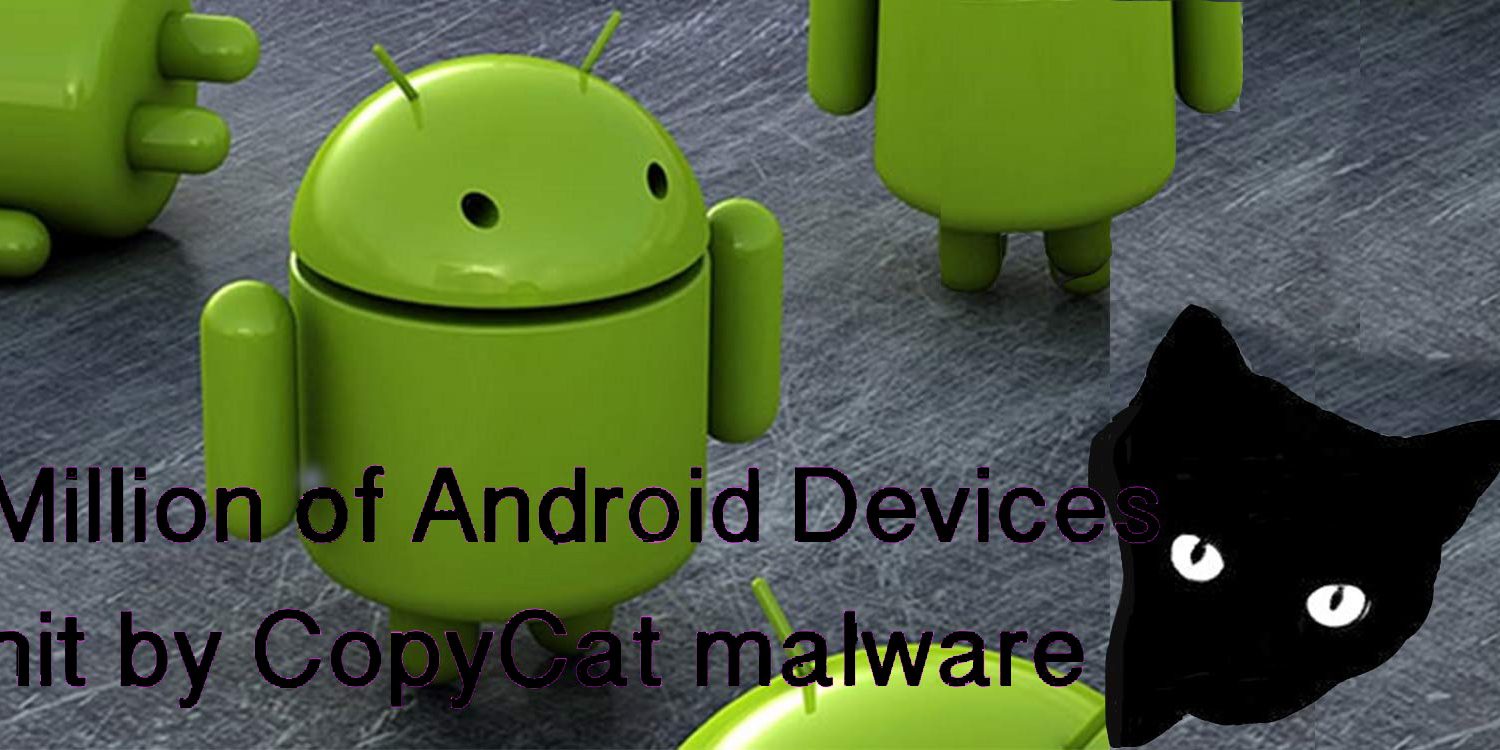 What's CopyCat malware and how dangerous it is

CopyCat is primarily designed to generate and steal ad revenues. Once installed, the adware lies in waiting until the device is restarted, so that a connection isn’t made between the installation of the app and the malicious activity. Once the device has restarted, CopyCat downloads an “upgrade” pack from an S3 bucket, a web storage service provided by Amazon. This pack contains six common exploits with which the malware attempts to root the device. If successful, CopyCat installs another component to the device’s system directory, an activity which requires root permissions, and establishes persistency, making it difficult to remove.

How did CopyCat contaminate Apps?

Injecting the code into Zygote (a daemon responsible for launching apps in the Android operating system) which allows culprits to receive revenues by getting credit for fraudulently installing apps. They achieve this after substituting the real referrer’s ID with their own.

This technique was first used by the Triada Trojan. The malware targeted the same process to gain superuser privileges before using regular Linux debugging tools to embed its DLL and target mobile browsers.

According to the researchers, the campaign was spread via popular apps, repackaged with the malware and downloaded from third party app stores, as well as phishing scams. There was no evidence that CopyCat was distributed on Google Play Store.

CopyCat adware transmits monetary earnings to hackers, the income acquired from pop-up ads of applications rather than to app developers. In a computation by researchers maximum of 4.9m fake applications got planted onto infected devices, generating a maximum of 100m advertisements. Within sixty days, CopyCat accounted an income of $1.5m-and-more that it transmitted to cyber-criminals.

What are the risks for businesses?

Reverse engineering a popular legitimate app not only means that victims are much more likely to download it, but a functional clone will also mean they have no idea their device has been compromised, leaving the attacker free to continually harvest data or infect others.  Despite the clear risks of using third party sources to download apps, the practice is still very common – with, for example, large numbers of users using unauthorised sources to download Pokémon Go last summer as it was not released in their regions.

Quixxi can help to prevent the situation happening to your app. Quixxi’s security framework protects any app using state-of-the-art encryption, thereby making it virtually impossible to hack into the source code/IP of any android app.

Quixxi provides anti-tampering solutions such as

Having an impermeable security wrap such as Quixxi around an application, makes it impossible for hackers to infect or replicate the original apps into third-party marketplaces or portals. In an ideal world, with all the mobile applications wrapped with such a security framework, we can block access to the very source that a hacker requires to initiate an attack.

Find out more about protecting your app from data security breaches and reverse engineering hacks by visiting our website: https://quixxi.com/